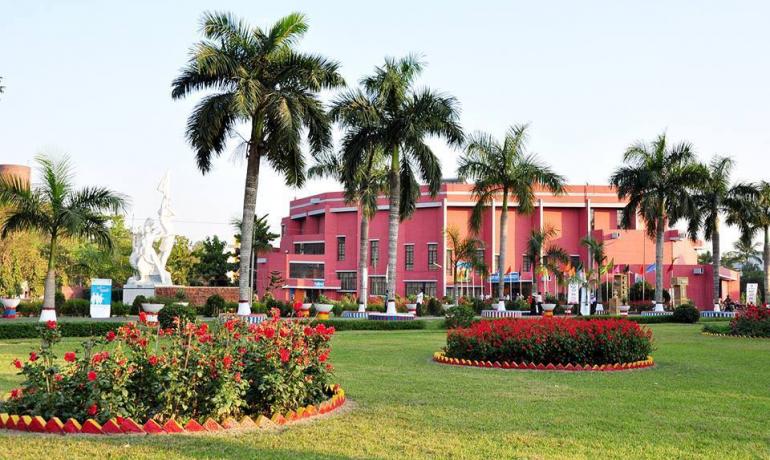 The Bangladesh Agricultural University owas established as the only university of its kind in Bangladesh in 1961. The BAU program was finalized on June 8, 1961, and its ordinance was promulgated on August 18, 1961. It began to operate with the Mymensingh College of Veterinary and Livestock Sciences as its core. The university has six faculties and 43 departments covering all aspects of agricultural education and research. BAU was the second most budgeted public university in Bangladesh for the year 2013-2014. It is ranked first university in Bangladesh according to the Webmatrix 2017 University Rankings. BAU's research in agriculture has recognized it well throughout Asia. [citation needed] He also has a very low teacher-student ratio.